At present, beyond the fact that dogs can be easier socialized with humans than wolves, we know little about the motivational and cognitive effects of domestication. Despite this, it has been suggested that during domestication dogs have become socially more tolerant and attentive than wolves. These two characteristics are crucial for cooperation, and it has been argued that these changes allowed dogs to successfully live and work with humans. However, these domestication hypotheses have been put forward mainly based on dog-wolf differences reported in regard to their interactions with humans. Thus, it is possible that these differences reflect only an improved capability of dogs to accept humans as social partners instead of an increase of their general tolerance, attentiveness and cooperativeness. At the Wolf Science Center, in order to detangle these two explanations, we raise and keep dogs and wolves similarly socializing them with conspecifics and humans and then test them in interactions not just with humans but also conspecifics. When investigating attentiveness toward human and conspecific partners using different paradigms, we found that the wolves were at least as attentive as the dogs to their social partners and their actions. Based on these findings and the social ecology of wolves, we propose the Canine Cooperation Hypothesis suggesting that wolves are characterized with high social attentiveness and tolerance and are highly cooperative. This is in contrast with the implications of most domestication hypotheses about wolves. We argue, however, that these characteristics of wolves likely provided a good basis for the evolution of dog-human cooperation

Friederike Range earned a Ph.D. in Psychology from the University of Pennsylvania in Philadelphia, USA, studying free-ranging non-human primates. Her postdoctoral research she conducted at the University of Vienna, where she, together with her colleagues, established the Clever Dog Lab and the Wolf Science Center. 2011 she got a position as senior researcher at the Messerli Research Institute at the University of Veterinary Medicine, Vienna. Range's work on the effects of domestication on cognitive abilities of dogs is currently supported by an ERC starting grant.

Zsófia Virányi received her Ph.D. on Ethology at the Eötvös University in Budapest, Hungary. She conducted postdoctoral projects at the Konrad Lorenz Institute for Evolution and Cognition Research, Altenberg, Austria and at the University of Vienna. She is a founder of the Clever Dog Lab and the Wolf Science Center, and was the coordinator of the ESF Research Networking Programme “CompCog”. She holds a senior researcher position at the Messerli Research Institute at the University of Veterinary Medicine Vienna. Her work currently is supported by a WWTF and an FWF grant. 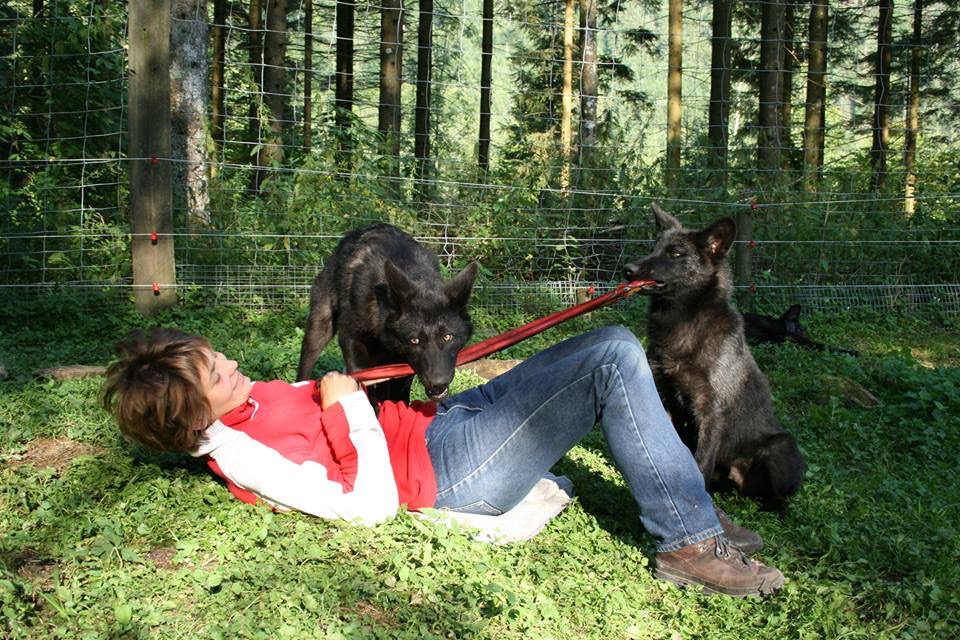